January 20 - Father Marian Żelazek is born in Palędzie near Poznań, from parents Stanisław and Stanisława as the seventh child from among 16 children (including two adopted ones) 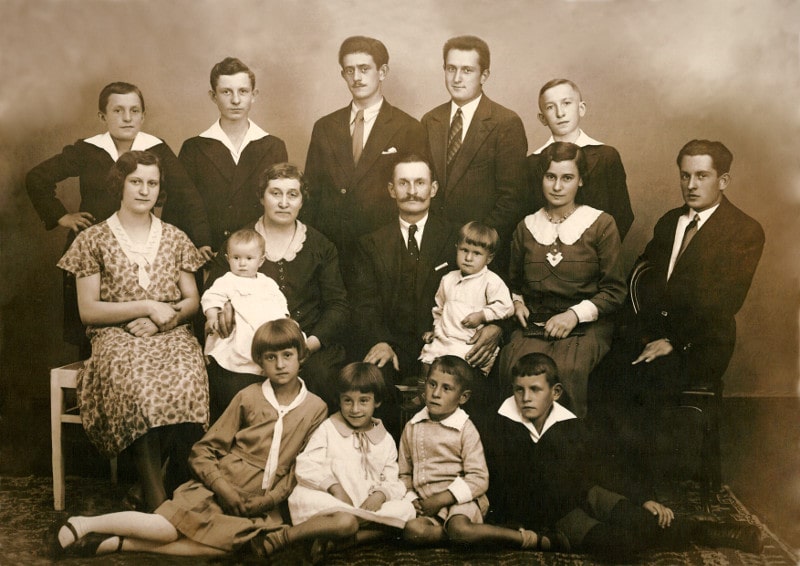 beginning of education at the local primary school

beginning of education at the St. Maria Magdalena Gymnasium in Poznań

beginning of adventure with the Society of the Divine Word: further education in the lower seminary, officially known as SVD Male Gymnasium in Górna Grupa in Pomerania

September 8 - beginning of the novitiate in Chludowo near Poznań

May 20 - graduation from philosophical studies

May 22 - deportation to Fort VII in Poznań

May 25 - concentration camp in Dachau

December 8 - return to the concentration camp in Dachau

April 29 - liberation of the Dachau camp by US troops

from November - theological studies at the Anselmianum University in Rome

completion of studies in Rome; one month in Poland (after 9 years), first Mass in Poznań

one year of work among Polish refugees in Bagnoli near Naples

April 4 - beginning of the mission among Adibasi, the original ethnic groups in India

Kesramal, supervisor of all 171 Catholic schools in the Sambalpur mission 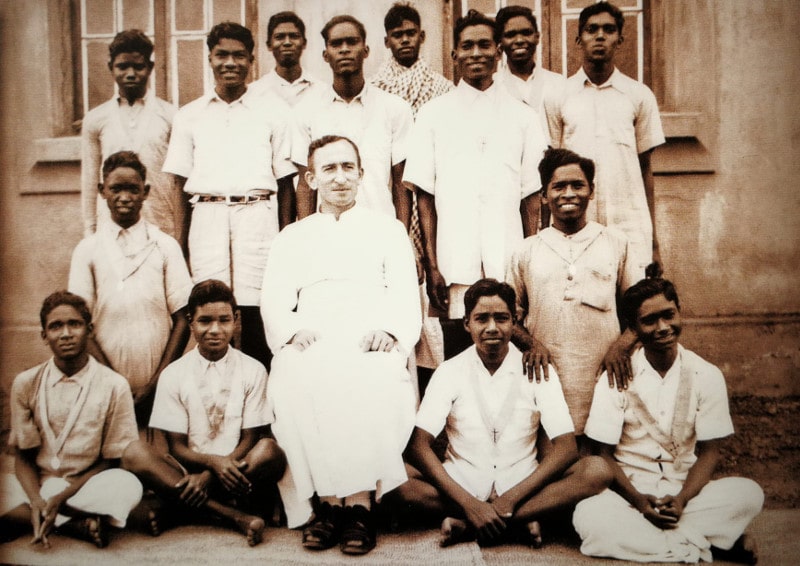 parish priest of the new mission in Bondamunda with 5 stations;

opening of the sanctuary of the Holy Mother of Częstochowa

opening of a leprosarium in Puri

opening of a school for children from lepers' families

December 11 - consecration of the Church of the Immaculate Conception of the Blessed Virgin Mary in Puri, with ceramics of the artist Janina M. Karczewska-Konieczna from Gdańsk 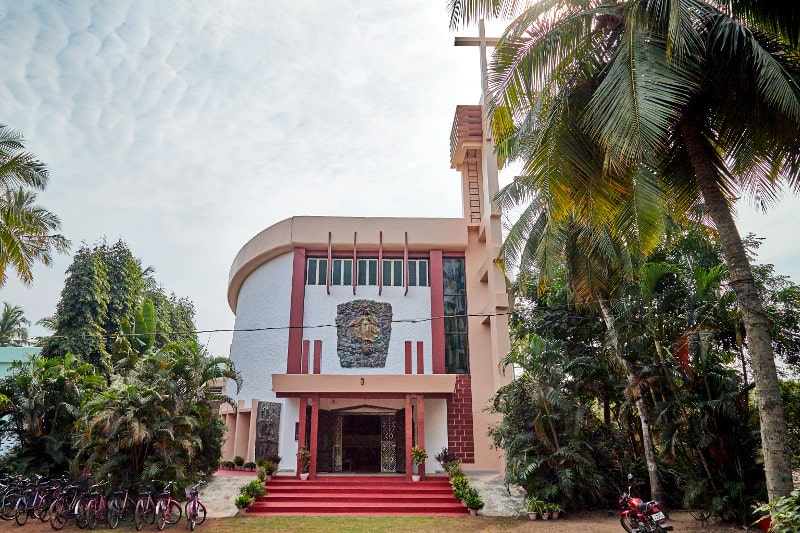 The church of the Immaculate Conception of the Blessed Virgin Mary in Puri (fot. Andrzej Danilewicz SVD)

opening of a shelter for homeless lepers "Dharamsala"

November - "Karunalaya - Cottage of love and mercy", a small hospital for lepers in critical condition

resignation from the post of the parish priest; Father Żelazek becomes a bonopasi - hermit in an ashram; he continues looking after the lepers' village

June 16-24 - "Zamek" Cultural Centre: "In the Indian land. 48 years of life among Adibasi and lepers" - photographic exhibition on the occasion of the 80th birthday and 50th anniversary of priesthood of Father Marian Żelazek, SVD (organized by the Humanitarian Aid Foundation “Redemptoris Missio”)

June 22 - hall of the University of Adam Mickiewicz in Poznań, conferring the medal inscribed "To those who do good" by the Humanitarian Aid Foundation “Redemptoris Missio”

September 4 - photographic exhibition "The missionary of lepers - Father Marian Żelazek SVD", organized by the "Wspólnota Polska" Association at the Polonia House in Warsaw

"May God Repay" medal awarded by the magazine "Powściągliwość i Praca"

April 9 - Knight's Cross of the Order of Polonia Restituta, presented by the Polish Ambassador to India

November 12 - India. Khrist Jayanti. Millennium Celebration Certificate of Merit. Diploma of recognition of the Catholic Diocese of Rurkel for 2000 years of Christianity awarded to Father Marian as an expression of gratitude for his work

May 26 - the BBC broadcasts a 45-minute documentary "New Face of Leprosy", in which the work of Fr. Żelazek is shown

notification of candidacy for the Nobel Peace Prize

January 9 - Amber Order of the Lotus Flower with the Cross for Contribution to the Missionary Cause, awarded by SVD Mission and Charity Foundation of Blessed Józef of Szantung Mission in Pieniężno

January 30 - World Day of Leprosy, in the Congress Hall of the Palace of Culture and Science in Warsaw, a charitable concert was organized: Touch and understand. Poznań Nightingales sing for lepers. Purpose of the concert - to support leprosy centers established and run by Poles, fundraising for the extension of the integration school in Puri, and promotion of the person of Father Marian Żelazek SVD, candidate for the Nobel Peace Prize.

June 15 - School Complex in Chludowo near Poznań is conferred the name of Fr. Marian Żelazek

April 30 - Father Marian Żelazek dies in Puri, at the moment when he ends his visit in a leper colony

May 2 - funeral at the SVD cemetery in Jharsuguda, India 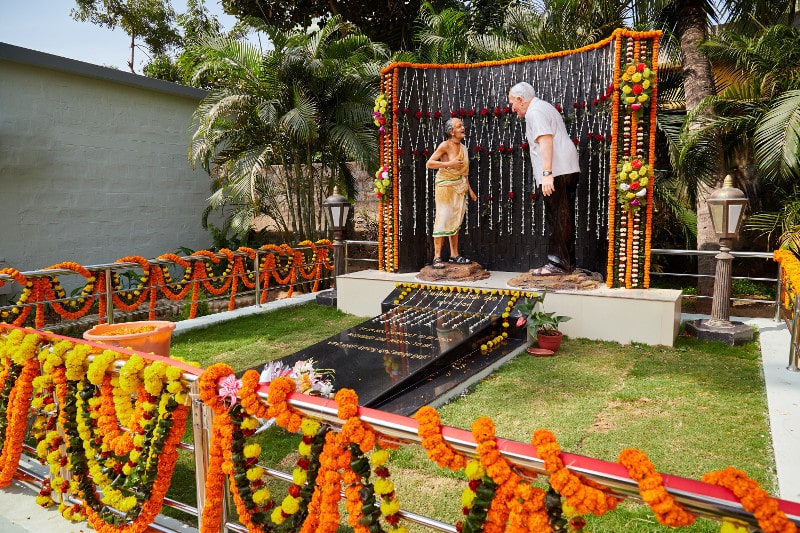